You are here: Home1 / Journalism 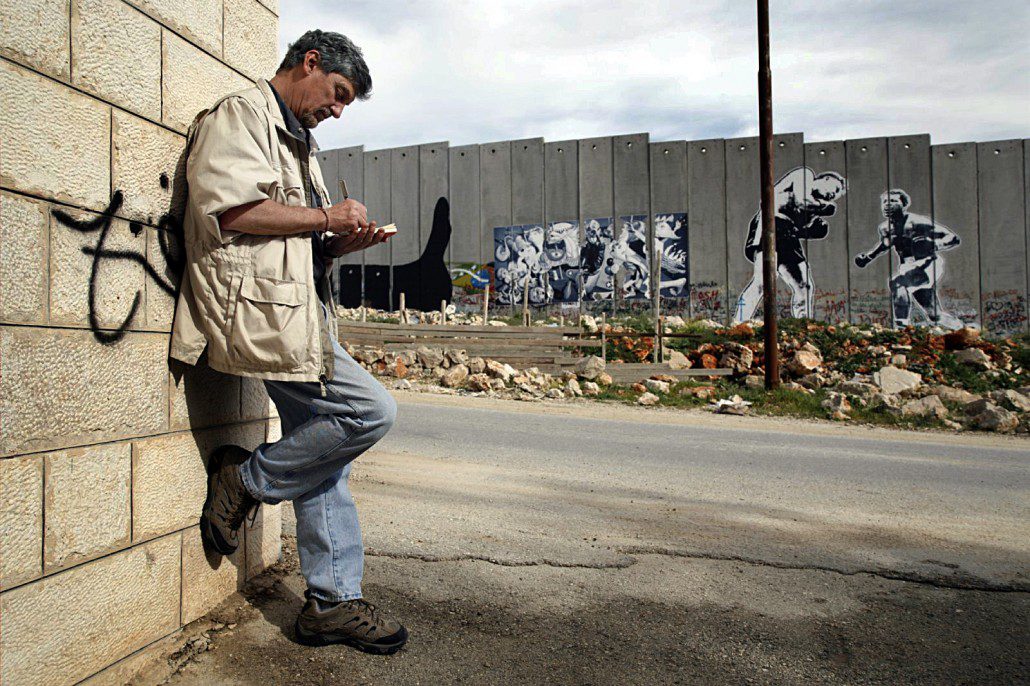 Reporting on Arab Christians in Bethlehem, on the West Bank. Photo by Ed Kashi, VII

Don is an award-winning writer and editor who has authored dozens of feature stories during his 25-year career at National Geographic. While his specialty is writing about culture – places and people, and the geopolitical trends that are shaping our world – he’s also covered environmental science, climate change, Muslim and Arab history, and growing threats to the world’s water supply. A selection of his recent work is linked below.

Our national parks, forests, and public lands will receive billions in critical repairs thanks to the passing of the Great American Outdoors Act.

Starved of funding, our national parks have fallen into grave disrepair over the past few decades,
with a maintenance backlog that now exceeds $12 billion. The dawning of the
National Park Service’s second century presents us with an urgent challenge:
to rejuvenate America’s “best idea.”

Trekking north of the Arctic Circle through Europe’s largest wilderness, travelers are on their own.

Fifty years after President Lyndon Johnson signed the Wilderness Act into law, it remains one of the nation’s most effective tools for preserving America’s natural treasures.

An influx of nomads has turned Mongolia’s capital upside down.

The people of Bangladesh have much to teach us about how a crowded planet can best adapt to rising sea levels. For them, that future is now.

A source of conflict between Israel and its neighbors for decades, the Jordan River is now depleted by drought, pollution, and overuse. Could the fight to save it forge a path toward peace?

Geographic overview of a land still in turmoil.

Poised to play a pivotal new role in the Middle East, Syria struggles to escape its dark past.

Followers of Jesus for nearly 2,000 years, Arab Christians today are disappearing from the land where their faith was born.

Struggle for the Soul of Pakistan
National Geographic, September 2007

Sixty years after its founding as a homeland for India’s Muslims, Pakistan straddles the fault line between moderate and militant Islam. Its dilemma is a cautionary tale for the post-9/11 world.

Leading a personal crusade for Arab independence, British scholar and intelligence officer T.E. Lawrence altered the course of history and helped to shape the modern Middle East. Though an enigma to himself and others, Lawrence was lionized during World War I as the “uncrowned king of Arabia.”

Created for a series of Writing Workshops at the Chautauqua Institution, these eBooks draw from Don’s National Geographic articles as examples of two general types of assignments: Reporting on Water and Environmental Issues and Reporting from Conflict Zones. 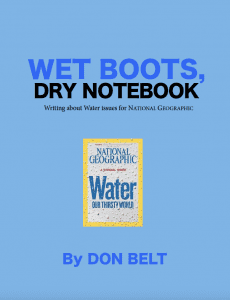 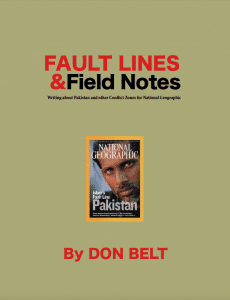